Back in the day, I ran a legendary marijuana smuggling ring, one of the largest in America. The weed came from Colombia and Jamaica, the hash from Lebanon, and the crew from coastal South Carolina…illicit entrepreneurs who risked treacherous waters, civil wars, incarceration, and sanity to rise to the top.

We were called the Gentlemen Smugglers.

Between 1971 and 1986, we owned the East Coast trade, smuggling over 250 tons of cannabis to the masses. These were the glory days of cannabis and in a very real way, we were the distributors and dispensaries of that time. It was a high stakes game of cat and mouse and an adventure that ended in spectacular fashion; we became the main targets of Operation Jackpot, the opening act in President Reagan’s War on Drugs. I got tagged with the federal kingpin statute – Code §848 Continuing Criminal Enterprise – and spent 11 years in prison. Most of the crew were charged with the smuggling statute – Code §545 Smuggling Goods into the United States – and like me, they paid the price.

We never lost our rogue spirit, belief in the plant, or sense of humor. We’re older and wiser now and ready to do business again, using our platform to support ending needless incarceration for nonviolent marijuana crimes.

Gentlemen Smugglers is founded on the legacy of a bygone era.  In an industry filled with ruthless people and dangerous places, we made our own rules, and we thrived.

Turns out you can be both a gentleman and a smuggler.

A portion of proceeds from this product support Last Prisoner Project. Click here to learn more. 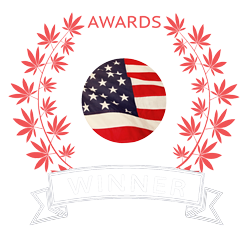 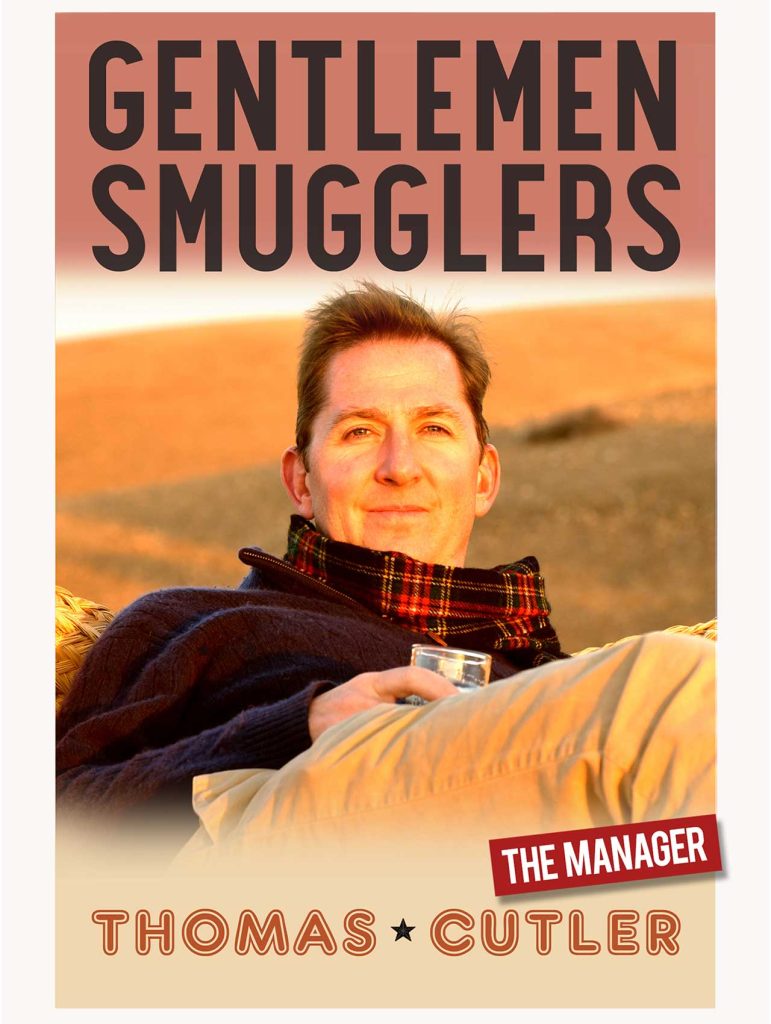 Emmy award-winning media executive with 20+ years’ experience, Thomas specializes in true crime content with a focus on turning IP into successful brands. He has developed highly successful franchises and has extensive experience in brand development and strategic partnerships. Thomas started his career as an elephant-back safari trainer in Zimbabwe. 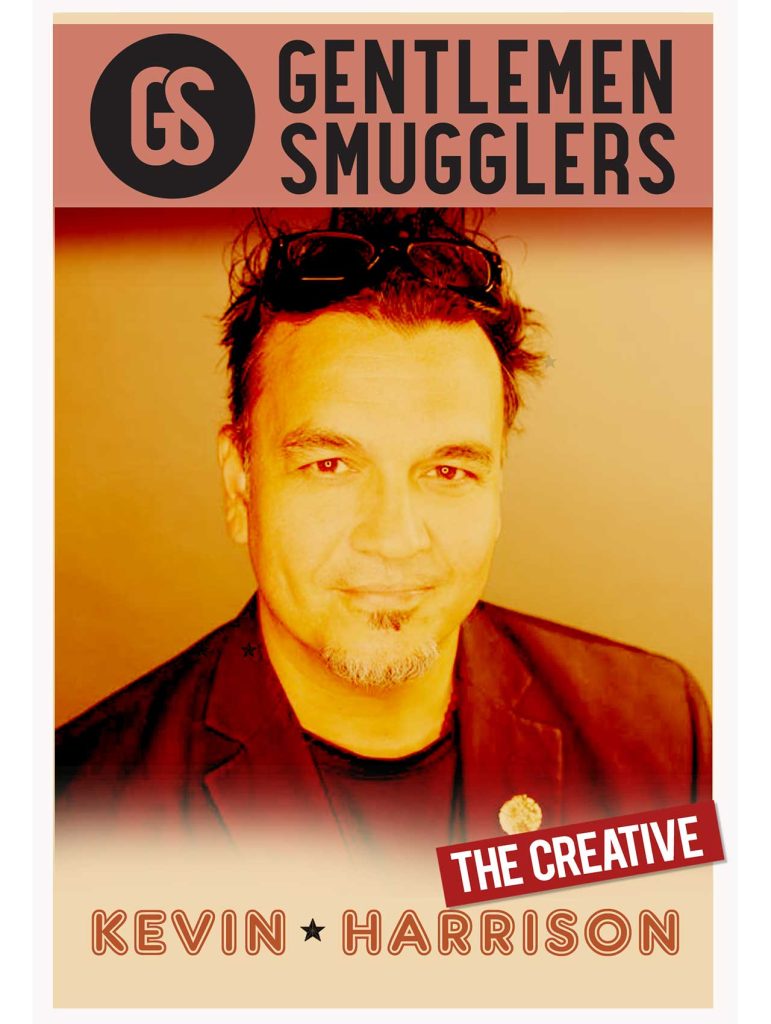 Creative professional with 20 years experience as a Producer, Fine Artist, Film Editor, Art Director and Graphic Designer. His career kicked off when he was hired as the Creative Director for the North American launch of AXE Body Spray. Kevin has worked with global brands such as Airbnb, Unilever, Degree Gel and Red Bull. Kevin has directed and edited numerous feature doc projects and music videos including the music video titled “Good Time” for the Grammy Award winning Jazz band RANKY TANKY. 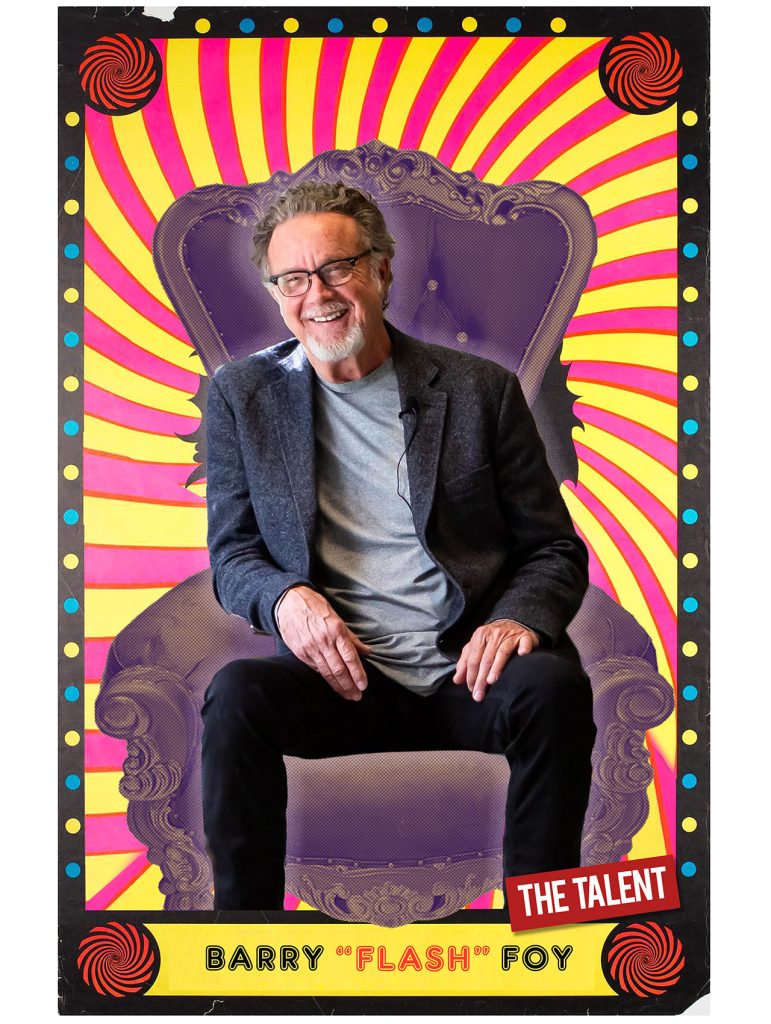 The original Gentleman Smuggler. Barry “Flash” Foy was originally from Columbia, SC. He learned the smuggling trade in Florida and soon oversaw almost 200 people, all swept into a mighty rush of cash and cannabis that crash landed after President Reagan launched Operation Jackpot specifically targeting Foy’s crew. Barry Foy was convicted under the 848 kingpin statute and served 11 years in federal prison. He’s ready to do business again…and ready to give back! 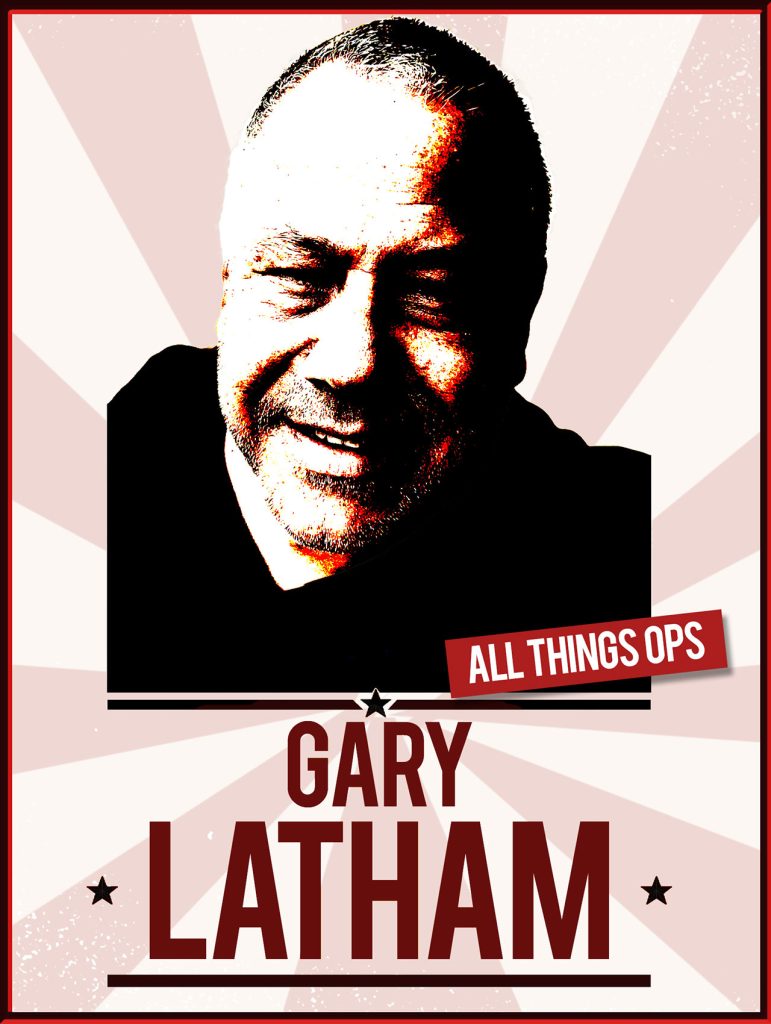 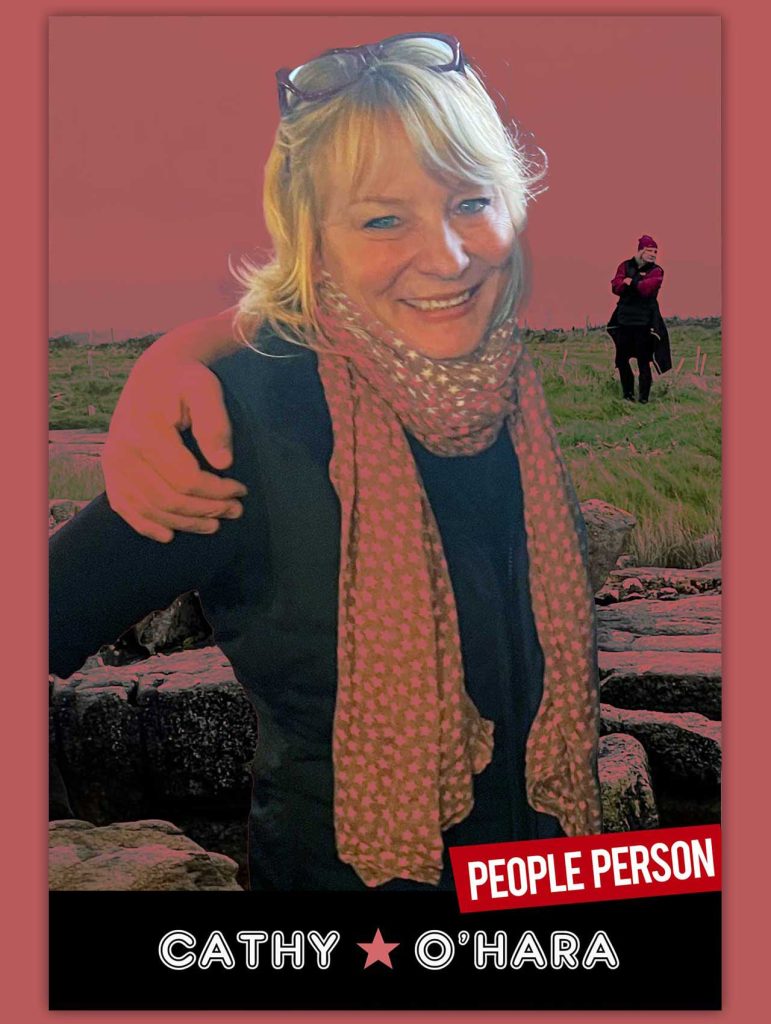 Meet Cathy, head of People Operations at Gentlemen Smugglers. Cathy is a former journalist turned Tech Pioneer. As the 35th employee at AirBNB, Cathy helped scale the home-sharing startup into the mega star it is today. 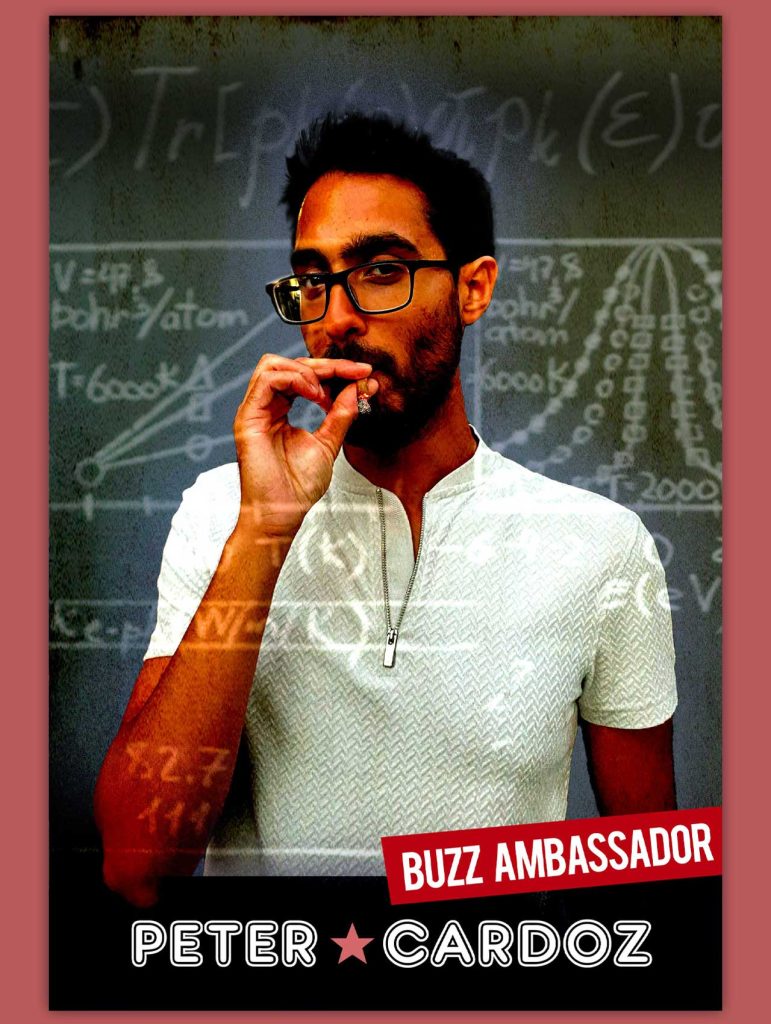 As a passionate cannabis advocate, lifetime food enthusiast and veteran scientist, Peter brings his wealth of knowledge and love for cannabis to the Gentlemen Smugglers team. He started his research career from an early age, eventually conducting research at The Jackson Laboratory for Genomic Medicine, where he become published in Nature Communications.

In 2021, Peter started his own consulting company, Cardoz Blended Gourmet, and a launched a line of gourmet, live resin infused CBD culinary oils.